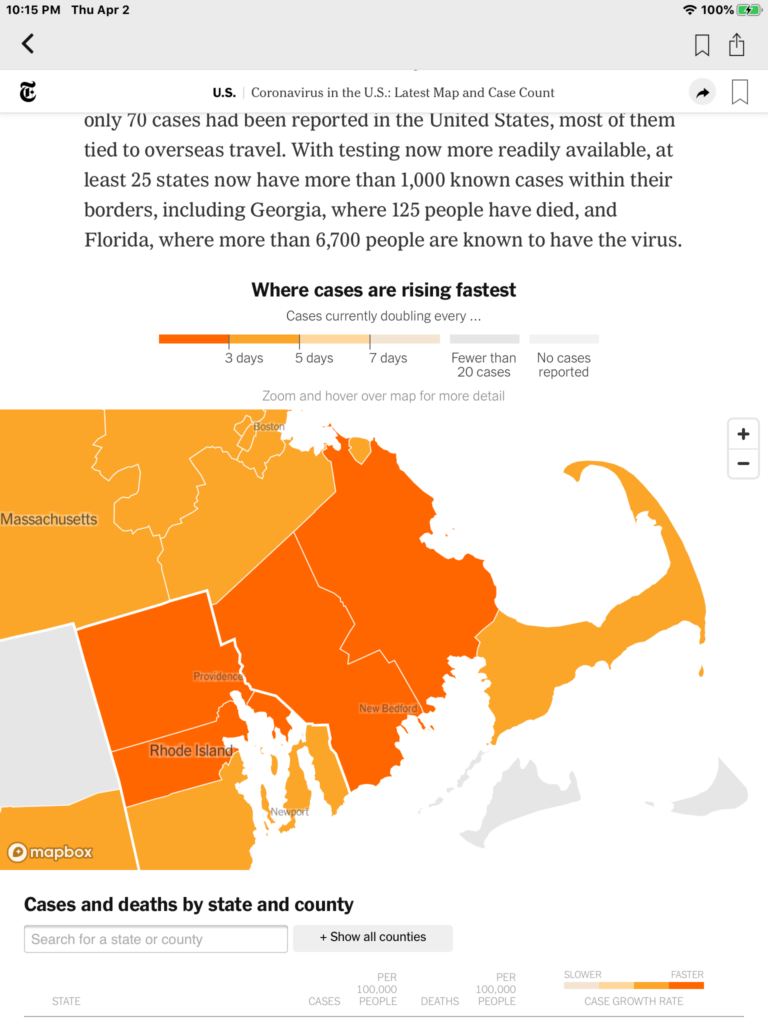 The chickens are coming home to roost. In the next two weeks the Rhode Island COVID-19 positive case numbers could increase by as much as 8 times the current numbers. At the White House press briefing Dr. Birx mentioned Rhode Island as a state to watch with caution over the next two weeks. Governor Raimondo has purposely downplayed the numbers in an attempt to be seen effectively leading the state however the real truth is in the lack of testing the state has done. The Raimondo administration refuses to answer how many COVID-19 patients have recovered from the virus. With new increased testing the numbers will now more accurately reflect the true extent of the outbreak in Rhode Island and it looks to be substantial numbers and growth. 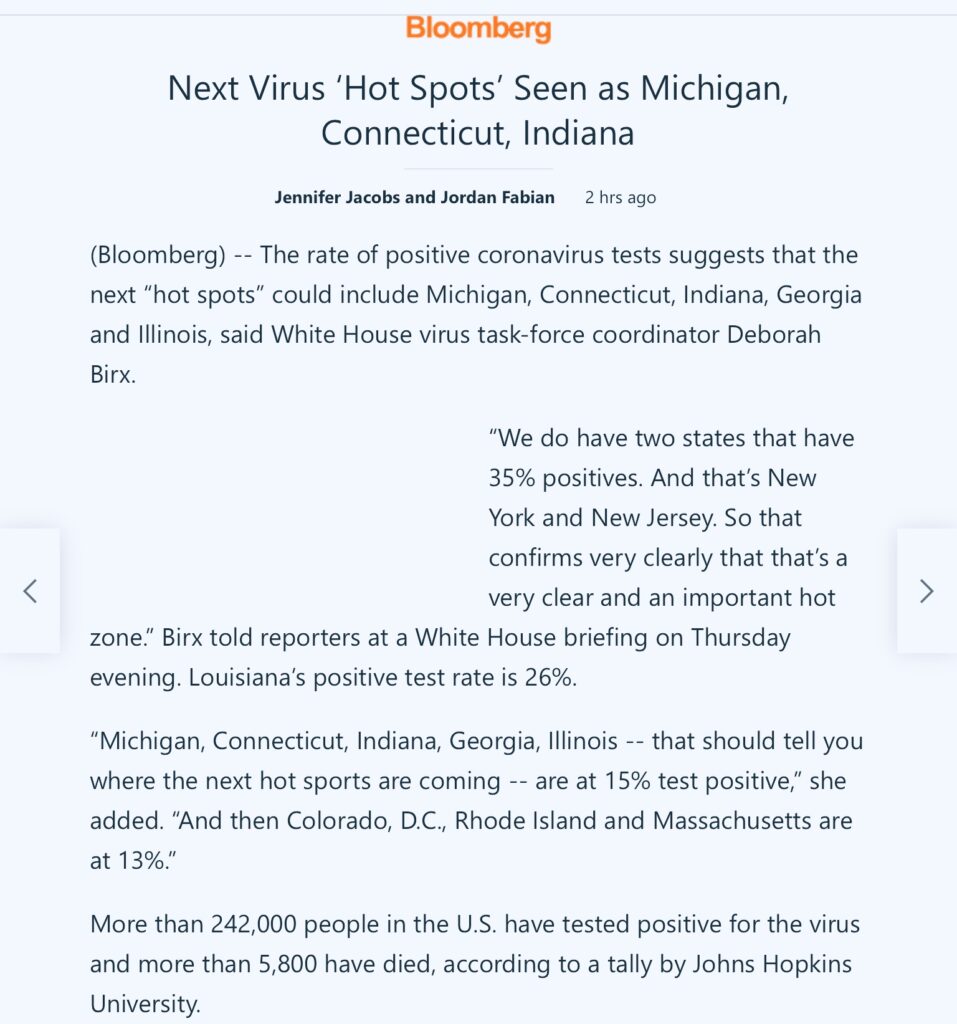 Governor Raimondo refuses to allow the media to attend her daily briefings based on a made up rule she created of no more than 5 people in a room. Over the next two weeks people of the state will learn the truth behind Raimondo attempting to mislead the public and withhold information all in an attempt to gain more national attention for herself. Watch where the numbers are by April 15. It will not be pretty. To find out what is really going on in the crisis tune into the John DePetro Radio show. 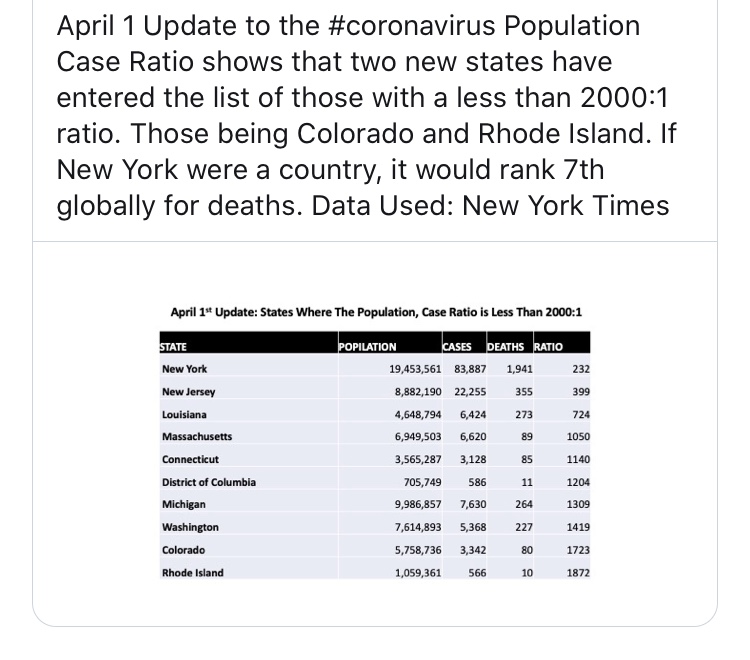 Winners and Losers of the week

The Top 10 women Joe Biden might pick as vice president - CNNPolitics. Gina Raimondo: If you believe a) that Biden will have one self-identifying moderate in his final VP group then the Rhode Island governor may well fill that niche. https://www.cnn.com/2020/06/04/politics/biden-kamala-harris-keisha-lance-bottoms-val-demings/index.html