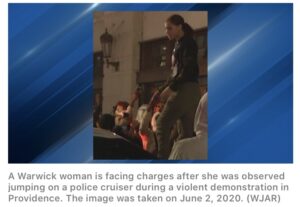 This Is Rhode Island. This is not supposed to happen in Rhode Island. The riot that took place Monday night into the early morning hours of Tuesday morning in the city of Providence has shaken the state to the core. A police car on fire, attempts to burn down the mall, smashed windows, and looters destroying small shops downcity have people around the state in a state of shock. In a state where people live twenty minutes from work, twenty minutes from their parents and twenty minutes from where they went to high school has created fear from Westerly to Woonsocket. Protest means riot. 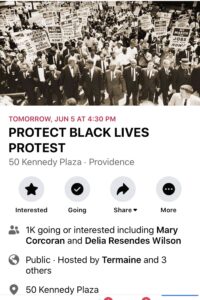 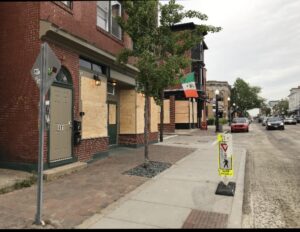 Where is the Thrill Killer?

Projo: police had lockdown in Providence