Tension continues to mount as the PPD continues to be at odds with the mayor who is against the police. Mayor Elorza tells anti-police groups he will work with them to defund the Providence Police and as Governor he would get rid of the state police. 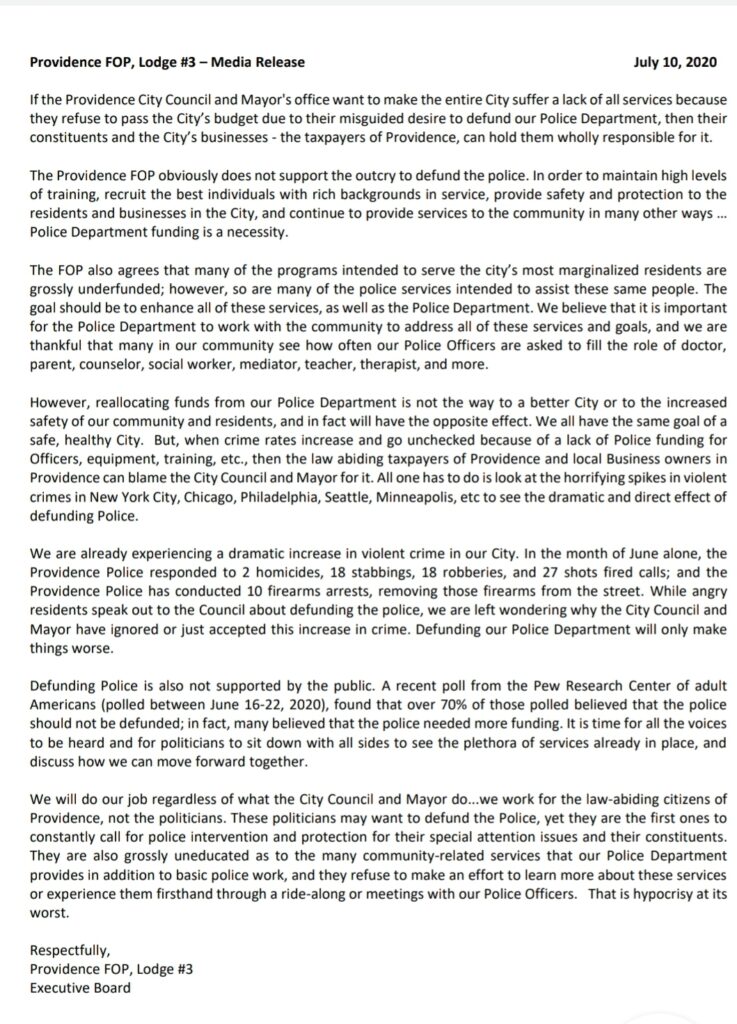 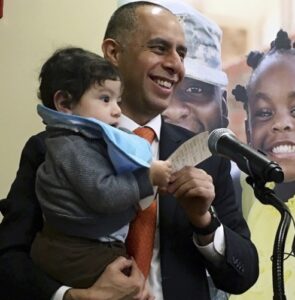 Mayor Elorza and Baby Omar feel more money should be given to social workers and not police.

Shooting and sex in the Providence clubs

Are the Homeless running Providence?

NEW: A four-game series between the Detroit Tigers and St. Louis Cardinals set for this week has been postponed after 13 Cardinals members tested positive for COVID-19 in the last week, MLB says. https://abcn.ws/31ifvJp

The die was cast after this photo. It was not about if but when. #Ellen