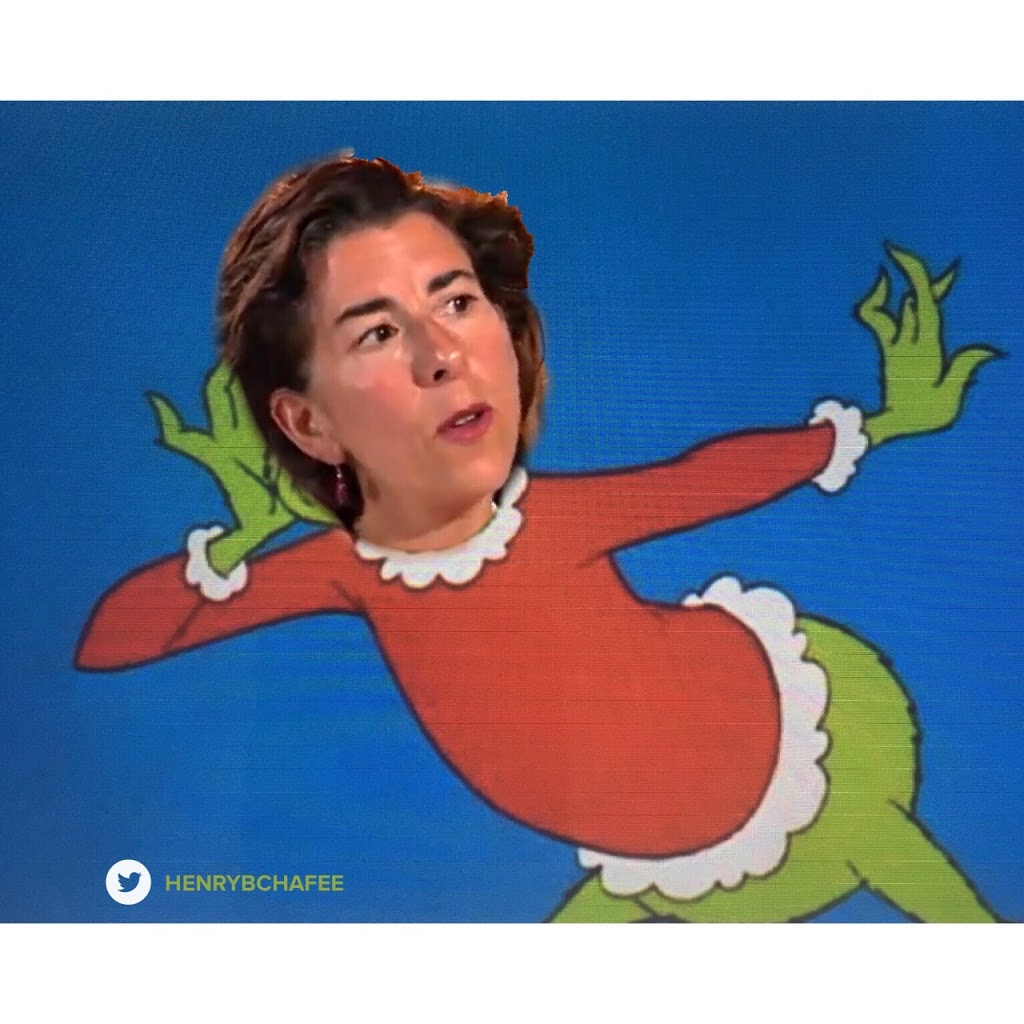 Twas the night before Christmas in the Ocean State, Santa was nervous running slightly late. Santa was feeling sluggish and a wee bit hazy, wishing elves had not stopped at the Foxy…

Comments Off on Twas the night before Christmas 2019 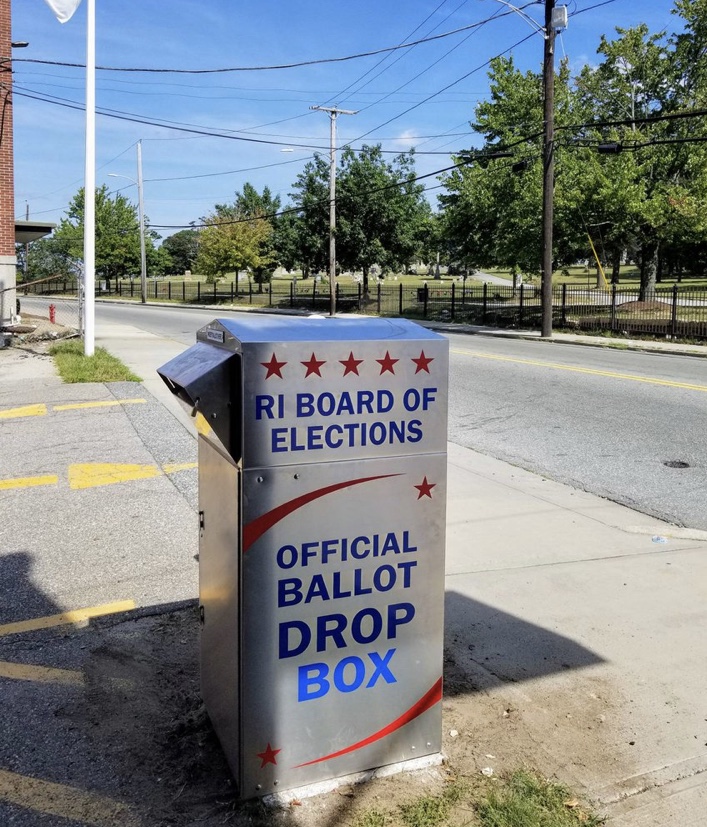 For the past 9 months an employee of the Rhode Island Board of Elections (BOE) has been in communication with DEPETRO.com,  speaking on both off the record communication and…

Comments Off on Exclusive: Board of Elections official claims over 20,000 illegal aliens voted in 2018 Rhode Island election 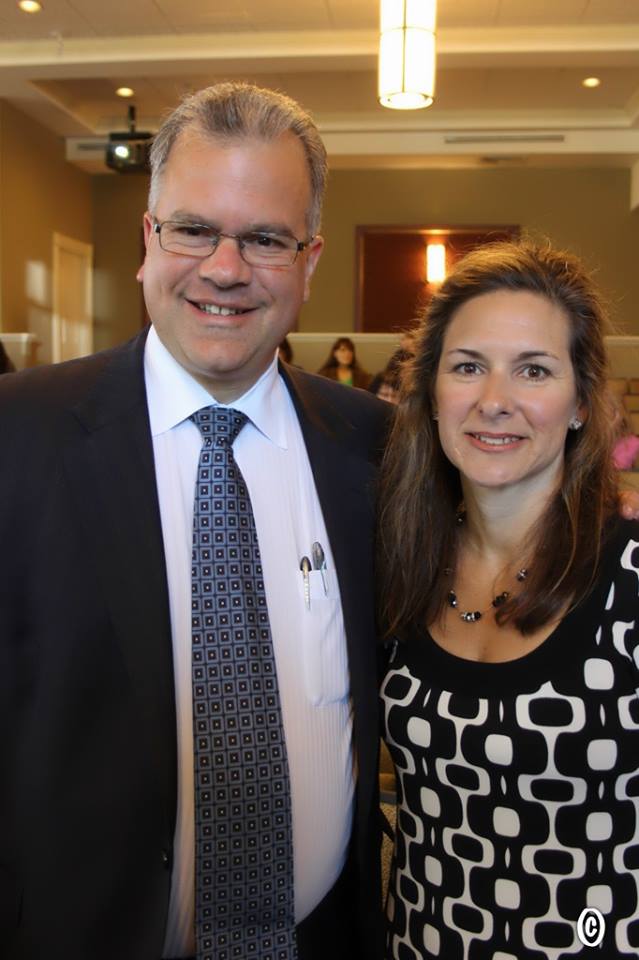 Speaker Mattiello faces his biggest legal challenge yet as Attorney General Peter Neuronha signals there is a new sheriff in crimetown and he is getting ready to take down Mattiello.…

Comments Off on Can Speaker Mattiello survive? 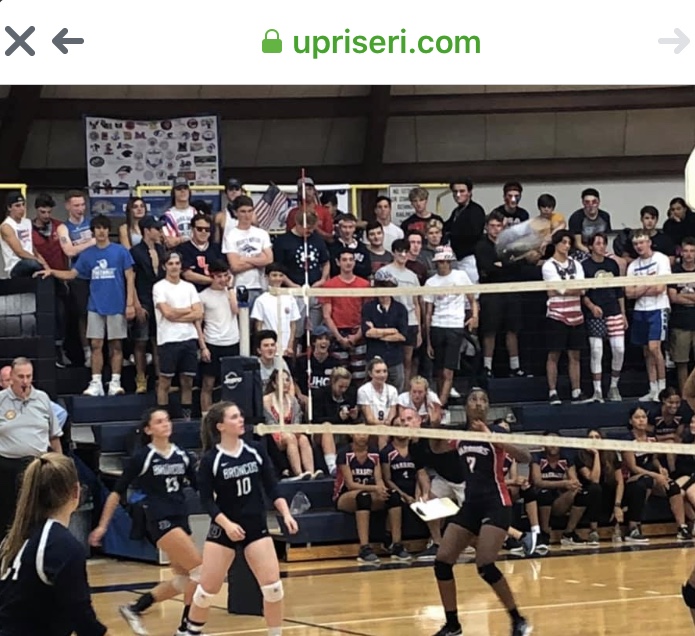 The story of the Burrillville high school incident with Central Falls has been in the headlines, but the real story goes back to last spring. Several inner city high schools… 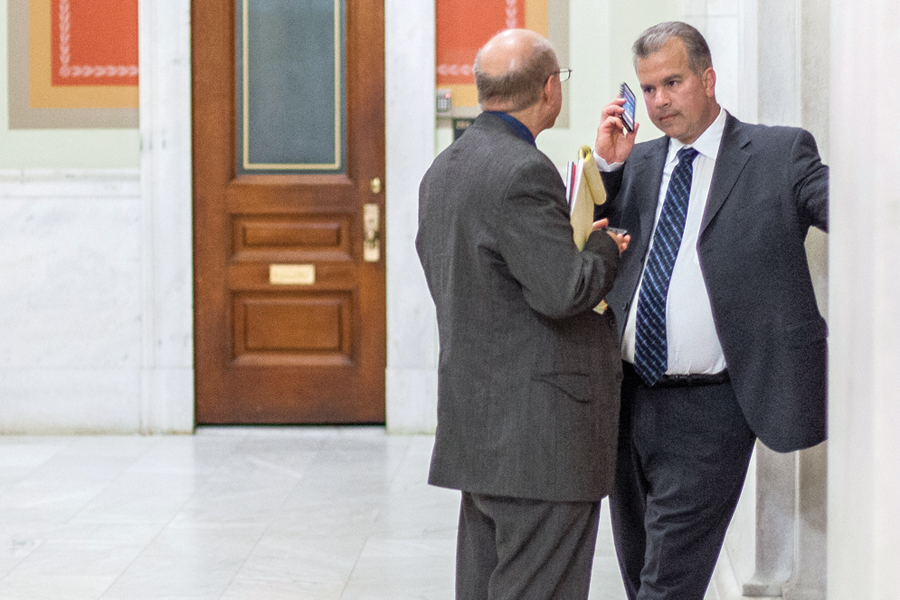 Here they come. Friday October 11, 2019 brought word that the Rhode Island U.S. Attorney's office has issued a subpoena to the state seeking records regarding Victor Pedro a Cranston… 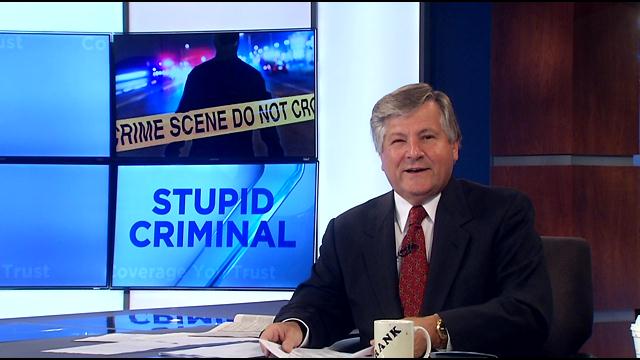 Frank Coletta It would be the ultimate game changer boss move if ABC 6 decided to hire Frank Coletta, who just retired from NBC 10. Coletta is 67 and is way…

Comments Off on Should Channel 6 hire Frank Coletta for the morning show? 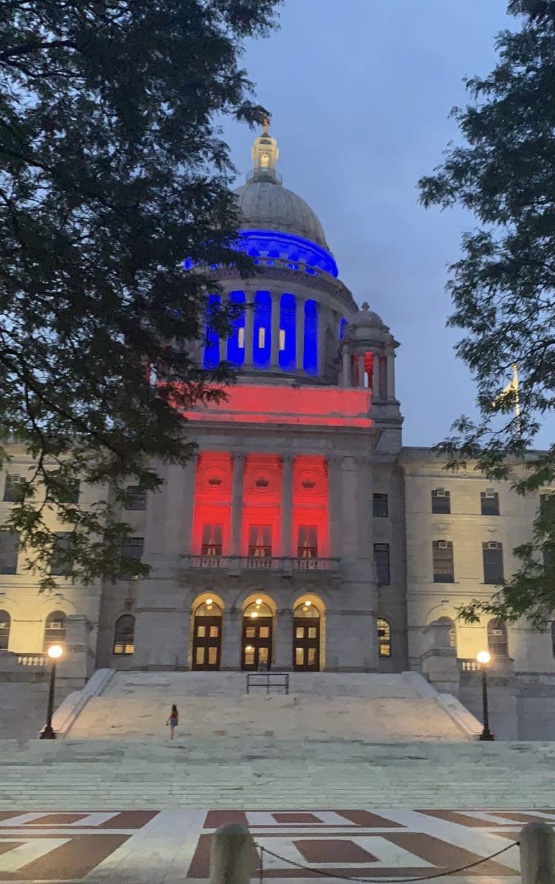 Comments Off on Update: Raimondo caves to public pressure and lights Rhode Island State House in red,white and blue! 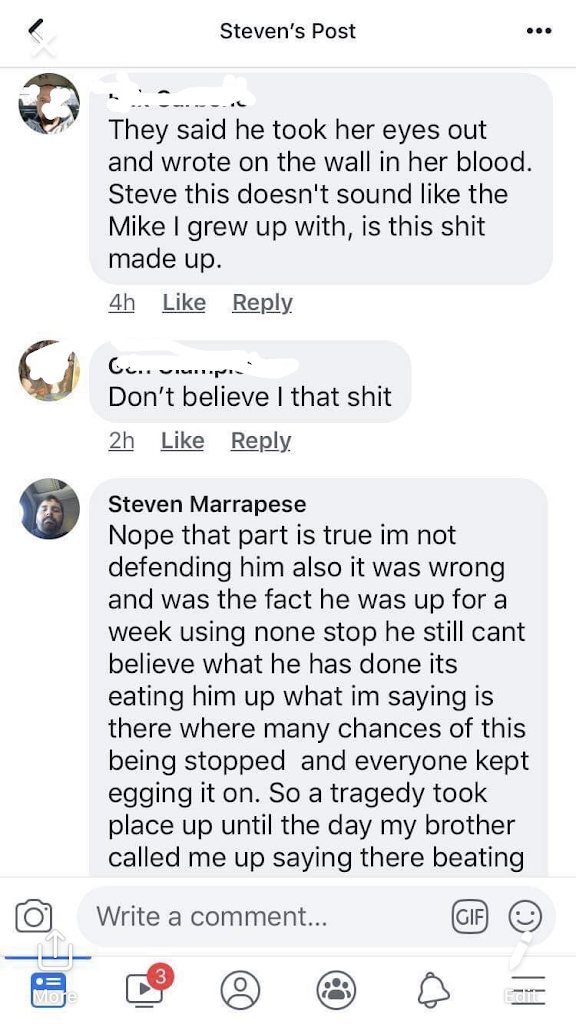 He confirms his brother murdered Lauren IseHe admits beating Lauren. He ain't heavy, he's my brudda. Steven Marrapese has been released from the ACI and went on a Facebook rant May… 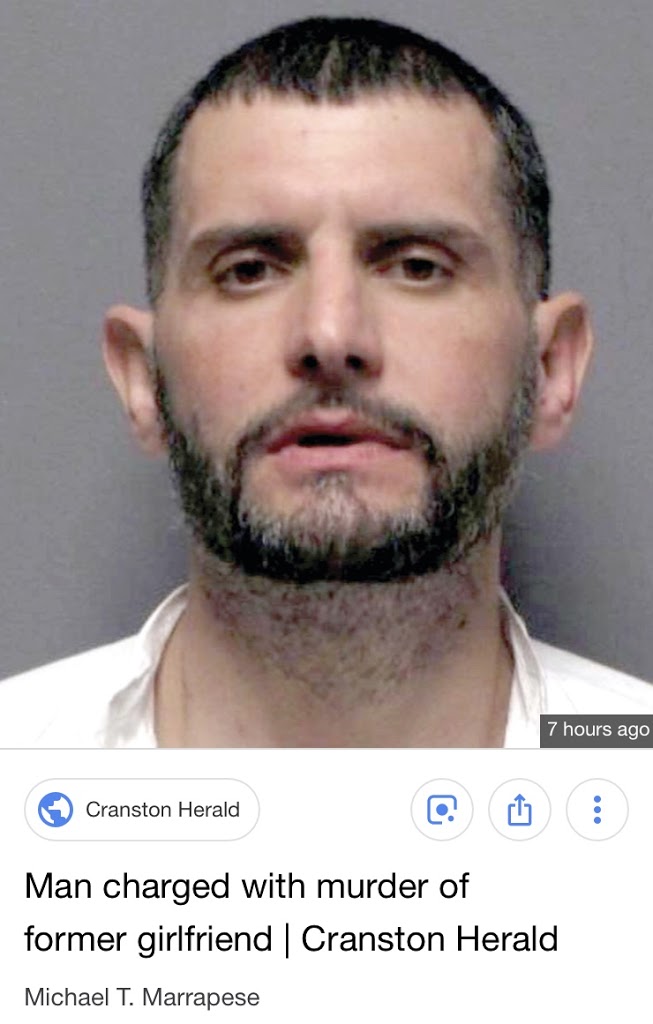 Michael Marrapese is being held without bail at the ACI accused in the brutal murder of his former girlfriend Lauren Ise of Cranston. Ise was found dead in her Bayview…

Comments Off on From “Hope” to “Dope” :Raimondo pushes Rhode Island to pot

via @NYTOpinion must read https://www.nytimes.com/2020/02/21/opinion/sunday/billionaires-inequality-2020-election.html?referringSource=articleShare

Trump, another New York billionaire took particular glee watching Bloomberg’s performance Wednesday, two people who spoke to him told The Washington Post on condition of anonymity. The president told them that he knew Bloomberg would be poor debater. https://www.washingtonpost.com/politics/one-mike-bloomberg-spent-340-million-on-carefully-polished-ads-the-other-mike-bloomberg-stepped-onstage-in-wednesdays-debate/2020/02/20/5364f66e-53fd-11ea-929a-64efa7482a77_story.html